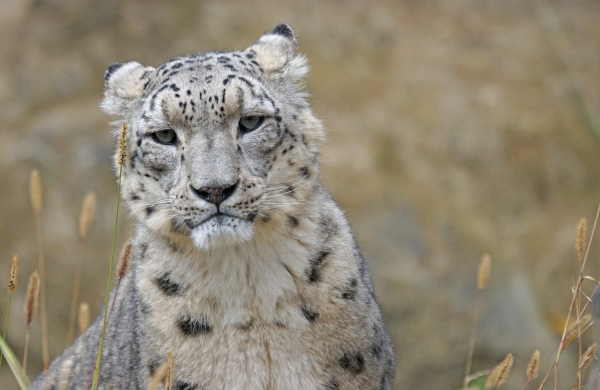 Rajiv Bhartari, head of the first force (HoFF) said, “As a pilot project tour will be organized in Uttarkashi district of the state in February 2021 and depending on the response it will be extended on other regions of the state where the elusive cat is found.”

The aim of the United Nations Development Programme (UNDP) assisted tour is to generate ecotourism and spread awareness about conservation of the species. The state has already started snow leopard count estimation in November 2020 covering over 12800 square kilometers of area in 10 state forest divisions where the species is found.

The results are expected in November 2021. At present, according to estimates, Uttarakhand has around 86 snow leopards. The exercise which is being termed as the first ever in the country by experts got delayed due to COVID-19 epidemic.

In Uttarakhand, snow leopards are found in Nanda Devi Biosphere Reserve, Gangotri National Park, Askot Wildlife Sanctuary and other places of altitude between 3000-4500 meters in total geographical area of around 13,000 square kilometers.

The animal is considered to be one of the most enigmatic wild cat species due to its reclusive nature which has earned it a title of ‘Ghost of the Mountains’.

Keeping in view the reduction in the global population of the big cat estimated between 4000-6500, the first international steering committee meeting to step up conservation efforts for the animal was organized in Bishkek, Kyrgyzstan in March 2015 of which India is a signatory too.

This global snow leopard project seeks to identify at least 20 landscapes and secure them as protected areas for the species till year 2020.

India has identified three such landscapes ranging around 47,000 sq km of area- Hemis-Spiti in Himachal Pradesh and Jammu and Kashmir, Gangotri-Nanda Devi in Uttarakhand, and Kanchendzonga-Tawang in Sikkim and Arunachal Pradesh.