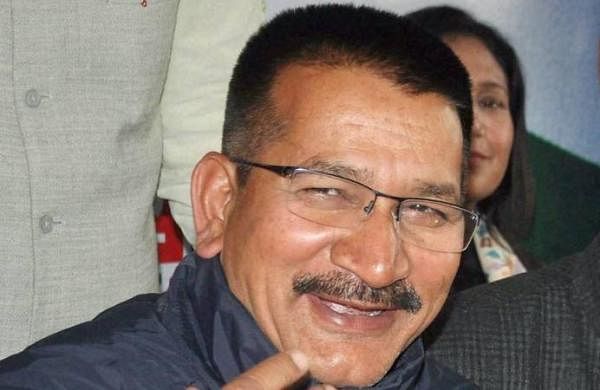 DEHRADUN: Two Congress turncoats emerged victorious while the daughters of two former chief ministers avenged the defeat of their fathers in the Uttarakhand assembly polls.

Upadhyay had joined the BJP after he was denied a ticket by the Congress.

Khanduri had lost from Kotdwar in 2012 and Harish Rawat from Haridwar rural in 2017 when the two stalwarts had contested from the seats as incumbent chief ministers.