Uttarakhand glacier burst: Three from Assam, including two brothers, among those missing 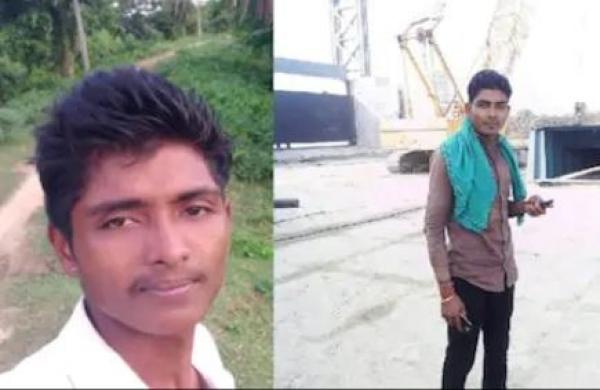 By Express News Service
GUWAHATI: Three youth from Assam are among those missing in the Uttarakhand tragedy.

Among the three are two brothers, Amarjyoti Das and Kamal Das. They hail from Kampur in Nagaon district. The third, Sosan Dalu, is from Hojai, a neighbouring district.

The three are employees of a private firm in Chamoli district of Uttarakhand and stayed together.

Their families have urged the Assam government to take necessary measures so that the trio can be traced and rescued. The families have not received any updates since being informed of the tragedy.

“We tried but failed to establish any contact with the two brothers,” a relative told journalists.

It was learnt that Amarjyoti has been working at the Uttarakhand firm for a long time. He had visited his home ahead of the pandemic-induced nationwide lockdown. When normalcy restored, he returned to the Himalayan state, taking his brother along.

A man, who works as a supervisor at the firm, had called up their mother, Dipali Das, on Sunday and informed her that the two brothers were missing.

Many others from the state were stated to be stranded in Uttarakhand after the incident.