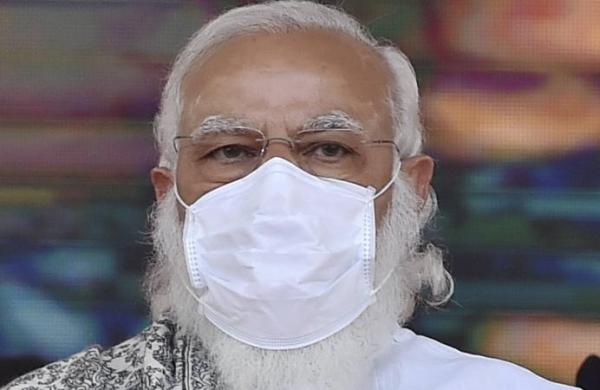 By PTI
NEW DELHI: Prime Minister Narendra Modi has approved an ex gratia of Rs 2 lakh each for the next of kin of those who lost their lives due to the avalanche caused by a glacial burst in Uttarakhand’s Chamoli, the Prime Minister’s Office said on Sunday.

The PMO also said Rs 50,000 would be given to those seriously injured.

A portion of the Nanda Devi glacier broke off in Uttarakhand’s Chamoli district on Sunday, triggering an avalanche and a deluge in the Alaknanda river system that washed away hydroelectric stations and trapped more than 100 labourers who are feared dead.

“PM Narendra Modi has approved an ex gratia of Rs 2 lakh each from PMNRF (Prime Minister’s National Relief Fund) for the next of kin of those who have lost their lives due to the tragic avalanche caused by a Glacier breach in Chamoli, Uttrakhand. Rs 50,000 would be given to those seriously injured,” the PMO tweeted.

Two power projects – NTPC’s Tapovan-Vishnugad hydel project and the Rishi Ganga Hydel Project – were extensively damaged with scores of labourers trapped in tunnels as the waters came rushing in.

Sixteen men were rescued safely from a tunnel in the Tapovan project but about 125 were still missing.

As night fell in the ecologically fragile Himalayas and rescue work in the difficult to access areas became more difficult, there were fears they may be dead.