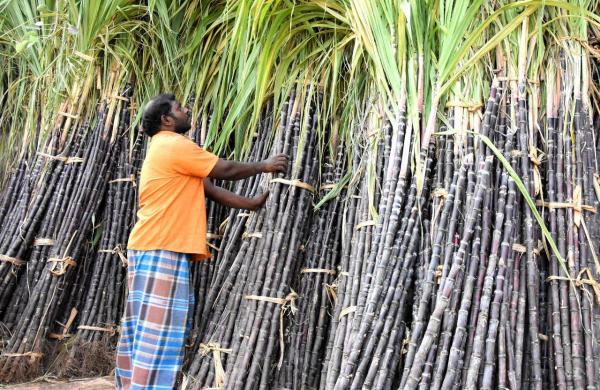 By PTI
GAIRSAIN: The Congress on Friday staged a walkout from the Uttarakhand Assembly over problems being faced by sugarcane growers in the state due to the non-announcement of the minimum support price (MSP) for the cash crop.

Congress MLA Qazi Nizamuddin became emotional while raising the issue in the assembly during the Zero Hour.

“Sugarcane growers have contributed immensely to the development of the state and their problems should be solved on priority,” Nizamuddin said in a voice choked with emotion.

“Qazi Nizamuddin’s concern is genuine. People of his constituency have expectations from him,” she said.

The government needs to be more sensitive to the problem of farmers, she said.

In his reply on behalf of the government, Parliamentary Affairs Minister Madan Kaushik said Uttarakhand is not just among five states where sugarcane MSP is announced every year but it also pays the highest MSP for sugarcane.

However, not satisfied with the minister’s reply, the Congress members staged a walkout from the assembly.