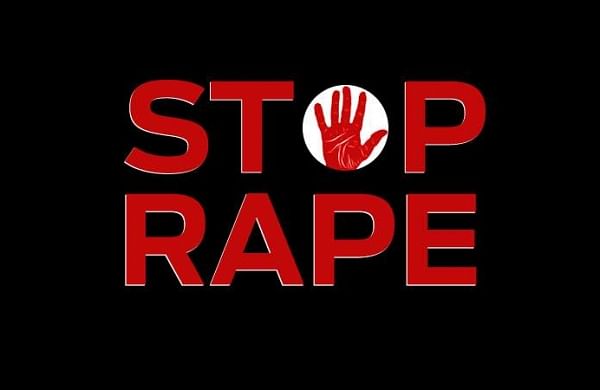 MUZAFFARNAGAR: A school manager arrested for allegedly trying to rape a minor girl after taking her to another school in the Purkazi area of the district, was on Tuesday remanded to judicial custody.

Special Judge Sanjiv Kumar Tiwari, heading a special court set up under the provisions of the POCSO Act, remanded the arrested school manager Yogesh Chouhan to judicial custody till December 21.

While Chouhan was arrested, the police are on the lookout for another school manager Arjun.

The two school managers had taken a batch of 17 girl students for practical examination to another school, where they had to stay overnight, Muzaffarnagar’s Superintendent of Police Abhishek Yadav said.

During the night stay at another school, the managers had tried to rape two girls after giving them water laced with some stupefying substance, police said.

The incident came to light when the girls returned home and narrated their woes to their parents, who reported the matter to the Purkazi police station, which, however, did not take up the matter promptly.

The two school managers, however, were booked following the intervention of local BJP MLA Pramod Utwal.

Purkazi police station’s SHO V K Singh too was transferred to the police lines for alleged dereliction of his duty in the matter.

The two school managers were booked under sections 328 (for causing hurt by poison, etc., with intent to commit an offence) and 354 (assault or criminal force to woman with intent to outrage her modesty) of the Indian Penal Code and sections 7 and 8 of the Protection of Children from Sexual Offences Act.