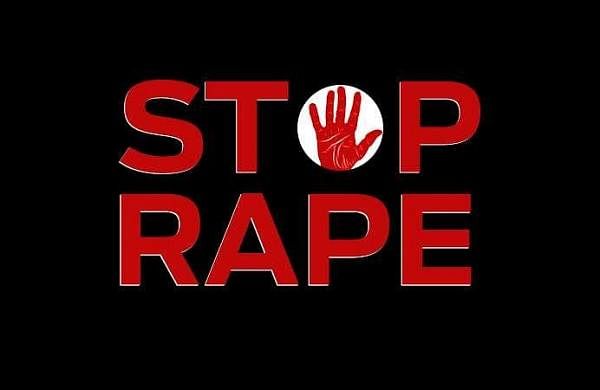 BHADOHI: A 22-year-old Dalit woman was allegedly raped several times by a man in a village here, who threatened to leak her intimate video and pictures online, police said on Wednesday.

The victim, who used to stay at a rented accommodation, became friend with a man named Govid Srivastava (28), who allegedly raped her with the threat of leaking her explicit pictures online if she didn’t submit, they said.

He blackmailed the girl and raped her several times in the past two months, they said.

The girl approached the police with her friend and got the FIR registered on Tuesday after which the accused was arrested on Wednesday when he was going to meet her.

Police have recovered clips and photographs of the victim from the accused, local SHO Ajay Kumar Singh said.