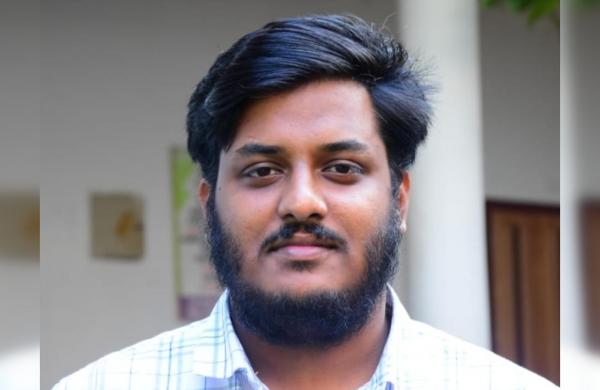 By PTI
MATHURA: A court here has for the third time issued a warrant for production of Rauf Shareef, a central leader of the Campus Front of India (CFI), in connection with a case of funding and stirring up unrest after the assault and death of a young woman in Hathras.

On the request of the Uttar Pradesh STF, a ‘B warrant’ was issued by the Additional District and Sessions Judge for the production of the fifth accused, Rauf Shareef, in the court on February 16, district government counsel Shiv Ram Singh said.

Singh said that on January 16, a similar warrant was issued by Sessions Judge Anil Kumar Pandey for the appearance of Shareef in the court on February 1 but he did not turn up.

The counsel for Shareef, who is lodged in Ernakulam Jail after being arrested by the Enforcement Directorate in December in a money laundering case, opposed the STF’s plea. If a person is in jail for more than one offence, a ‘B warrant’ is issued for production in court by jail authorities.

In a remand report submitted in court in Kerala, the ED had alleged that Shareef, who was the leader of Popular Front of India’s students’ wing, had funded the trip of Sidhique Kappan, a Delhi-based Kerala journalist, and three other alleged PFI activists to Hathras in Uttar Pradesh, where a Dalit woman died after being allegedly gang-raped.

Kappan and the three others were arrested by the Uttar Pradesh police in October while they were on their way to Hathras.

It was alleged they had “ulterior motives of disturbing social harmony and inciting communal riots” and were charged with serious offences including sedition. Meanwhile, their counsel Madhuban Datt Chaturvedi said that the four accused including Kappan have been sent to judicial custody for two more weeks, .