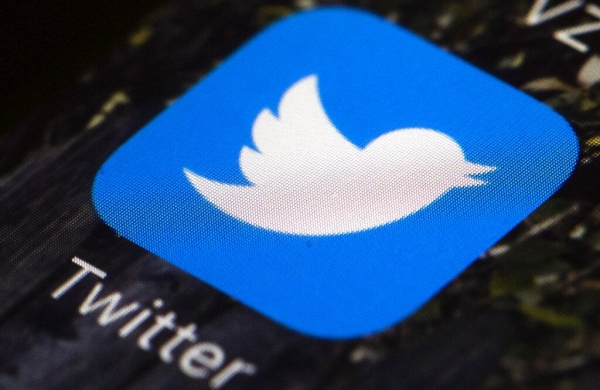 By Express News Service
NEW DELHI:  Twitter on Thursday re-launched its profile verification process, which was suspended in 2017. Under the new verification policy, a user should fall under one of the six categories—government; companies, brands, organizations; news organisations and journalists; entertainment, sports and gaming; and activists, organisers and other influential individuals—to be eligible for verification.

In addition, the account should have a profile name, a profile image and either a confirmed email address or a phone number. The account must also have been active in the last six months and have a record of adherence to the rules of Twitter, the company said.

Twitter is also planning to introduce more categories later this year for scientists, academics, and religious leaders, the company said. “Over the past several months, we’ve been working to bring clarity to the eligibility criteria for verification and launched a new policy shaped by feedback from public. We also started enforcing that policy by automatically removing the verified badge from accounts that no longer meet the updated criteria for verification, such as those that are inactive or incomplete,” Twitter said in a statement.

Verified accounts will have a blue badge, which is one of the ways Twitter helps people identify the authenticity of accounts that are of high public interest. “It gives people on Twitter more context about who they’re having conversations with.”