The Indian government has banned the use of Chinese apps . 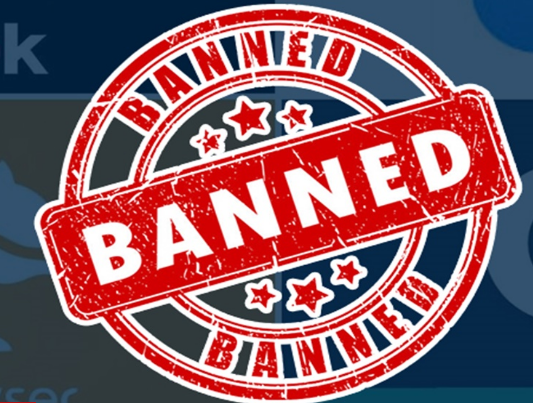 The Indian government has banned the use of Chinese apps . Despite this, they are being used in the government offices of the capital Raipur. Government orders and instructions are being issued indiscriminately through some other Chinese apps including cam scanners. Recently on 21 and 22 September the order of lockdown and order of school education department was also issued by scanning with cam scanner. Cyber ​​experts say that there is a possibility of data leaks due to use of restricted apps.

Cyber ​​expert Mohit Sahu said that the data of all the documents that are being scanned using the restricted app will be easily available with China. If a confidential order is scanned by it, there is a high risk of it leaking. Instead, you can create a PDF file by taking a photo from the phone. Do not document any important documents with PDF cam scanner. Instead Indian apps like paper can be used for some payment. Apart from this, PDF of any file from laptop can be easily created and released.

Government of India launched China cam scanners, tick-talk, shareit, Kwai, Baidu Map, Sheen, Clash of Kings, DU Battery Saver, Hello, Likey, You Can Makeup, My Community, UC News, Weibo, Vimate, Wego Video Sweet Has banned dozens of apps, including selfies. They have since been removed from the play store. But, people from whom this app is already uploaded in the smartphone, they are still using it. The use of a restricted app is dangerous for safety. If your phone also has these apps, remove them.