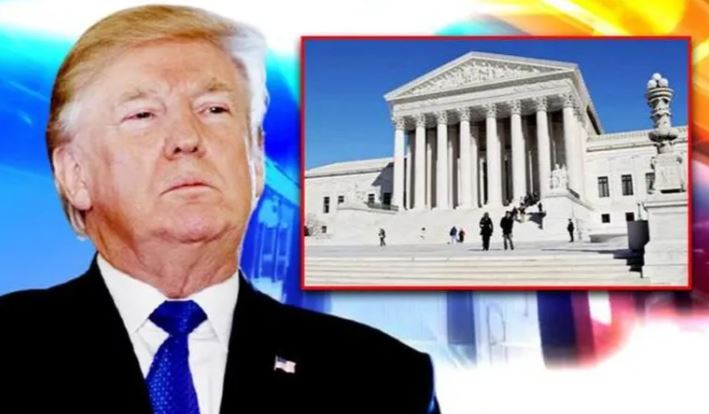 In the latest blow for Donald Trump in resisting his defeat in US Election 2020, Supreme Court on December 11 rejected a bid by Texas’ attorney general to block the ballot of voters in battleground states that declared president-elect Joe Biden as the winner. As per the CNN report, it is one of the strongest indications yet that Trump will be the first US president in nearly 30 years to lose in his reelection bid to Democratic challenger, Biden and has no chance of overturning the election results. Moreover, even the justices that Trump had appointed have no interest in paying heed to the incumbent’s desperate legal bids to continue.

The lawsuit was reportedly filed by Texas attorney and a strong Trump supporter, Ken Paxton to invalidate the election results in states including Pennsylvania, Michigan, Georgia and Wisconsin. Even though Trump had his legal team on December 10 intensify their campaign and nearly 18 states had joined Texas in its election lawsuit, the Electoral College will finally convene on Monday to affirm Biden’s victory. The lawsuit filed by Paxton eventually drew support by several Republican attorneys general and other GOP lawmakers to mount pressure on US Supre Court.

The CNN Supreme Court analyst and University of Texas Law professor, Steve Vladeck reportedly said, “From a legal perspective, the fat lady has sung”. Several weeks after the results were called out for November 3 elections, Trump along with his staunch supporters have been promoting baseless claims about ‘fraud’ in voting and referring to the democratic process as ‘rigged’. This had paved the way for more conspiracy theories and protests about Trump’s second term being stolen.