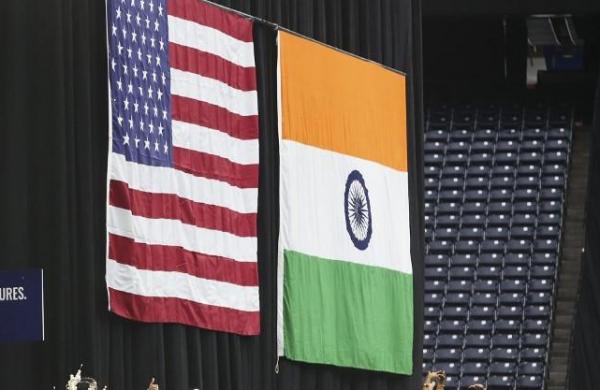 By PTI
JAIPUR: A contingent American soldiers has reached Rajasthan to take part in a fortnight-long Indo-US joint military exercise along the Pakistan border, starting Monday, a defence official said.

The contingent of 270 US soldiers reached Suratgarh in a special aircraft and left for Mahajan Field Firing Range where the joint ”war exercise” will start on February, Defence spokesperson Lt Col Amitabh Sharma said on Saturday.

This will be the 16th edition of the US military exercise under the military exchange program at the Mahajan Field Firing Range, he said, adding the exercise will continue till February 21. Lt Col Sharma said that the Indian soldiers taking part in the exercise belong to the 11th Battalion of Sapt Shakti Command of Jammu and Kashmir Rifles.

He added that the American soldiers taking part in the exercise belong to the US Army’s 2, Infantry Battalions, 3, Infantry Regiments and 1-2 Striker Brigade Combat Team. On reaching Suratgarh, the Indian Army gave a warm welcome to the US Army contingent and the commanders and soldiers of the troops of the two countries greeted each other, the Lt Col said.

In his statement, Lt Col Sharma said it is one of the largest military training and defence cooperation efforts between India and the United States. The joint exercise is another step in the growing military cooperation between the two countries which shows the continued strengthening in Indo-US relations, he added.