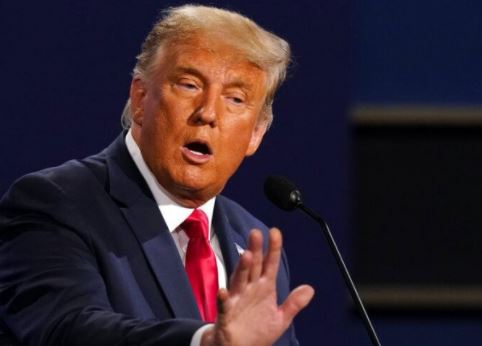 US President Donald Trump has extended restrictions on H-1B visas as well as other foreign workplaces for three months in the interests of American workers. Trump said that the corona virus treatment and vaccine are available, but the impact of the epidemic on the labor market and community health is not completely gone.

This decision will affect a large number of Indian IT professionals and many American and Indian companies, who were issued H-1B visas by the US government. Trump had last year ordered a ban on work visas for various categories on 22 April and 22 June.

The order was ending on 31 December, and a few hours before that, Trump announced on Thursday that it should be extended to 31 March. He said that the reasons for which these restrictions were imposed have not changed.

The H-1B visa is a nonimmigrant visa that allows US companies to employ foreign workers for certain occupations, where theoretical or technical expertise is required. Technology companies rely on this visa to hire tens of thousands of employees each year from countries like India and China. This decision will also affect the Indian professionals waiting to renew their H-1B visa.