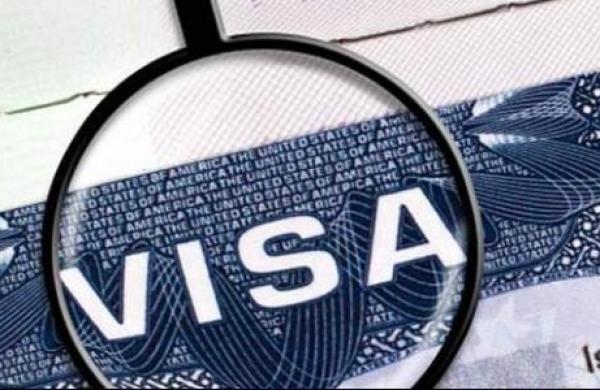 By Express News Service
NEW DELHI:  The Biden administration has brought an end to his predecessor’s attempts to rescind an Obama-era regulation which allowed spouses of H1-B holders to be employed in the United States. Until 2015, H4 visa holders (spouses of H1-B visa holders) could not legally hold paid employment in the US.

Former President Barack Obama changed the regulation. However, the Trump administration had worked during this tenure to withdraw this benefit. The Trump government justified the move, saying it is economically significant and is in line with the Buy American and Hire American executive order, which was mostly code for keeping foreign workers out of the US.

The decision to rescind the proposed rule came on the day Biden signed an executive order calling for the practice of racial equity in the country. US government data shows that Indian and Chinese workers account for the majority share of H1B visas and H4 visas. Indians filed 74 per cent of all H1B petitions in 2019 while the number was 11.8 per cent for the Chinese.

The move has spread cheer among H4 visa holders back in the country.  “Ever since Trump took over, we were living on the edge as we did not know when our employment would become illegal. Now, we are more at peace,” the wife of a H1-B visa holder from Andhra Pradesh said.

Another spouse of a H1-B visa holder said the move would bring more stability to the household. “We were unable to plan out finances over the last four years as there was absolutely no clarity on the time till when I could be employed. With this order, we now can plan our finances and future more appropriately,” she said, while giving an account of the hardship faced by her family.