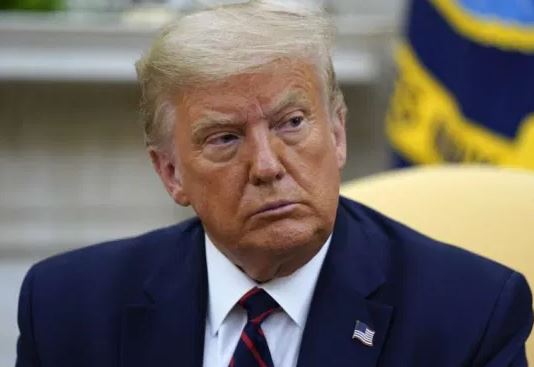 The US District Judge Emmet Sullivan is reported to have issued a preliminary injunction sought by legal groups suing on behalf of children whom the government sought to expel before they could request asylum or other protections under federal law. While expelling children in March, the US administration had issued an emergency declaration citing the coronavirus pandemic as grounds for barring most people crossing the border from remaining in the United States.

Sullivan’s order prohibits only the expulsion of children who cross the border unaccompanied by a parent, as per reports. The government has also expelled more than 147,000 people since March, including adults, and parents and children traveling together. Furthermore, the border agents have forced many immigrants to return to Mexico right away, while detaining others in holding facilities or hotels, sometimes for days or weeks.

A lawyer for the American Civil Liberties Union, Lee Gelernt, is reported to have termed the Trump administration policy as ‘gratuitously cruel and unlawful’ and said that the policy was sending thousands of young children back to danger without any hearing.

Meanwhile, the Trump administration has argued in court that it must expel children who have recently crossed the border whether they had authorisation or not to prevent the infection of border agents and others in immigration custody. The emergency declaration was reportedly made by Dr. Robert Redfield, director of the Centers for Disease Control and Prevention, and the Justice Department on October 2, citing the judgment of ‘the nation’s top public health official’ in urging Sullivan not to stop the expulsion of children.