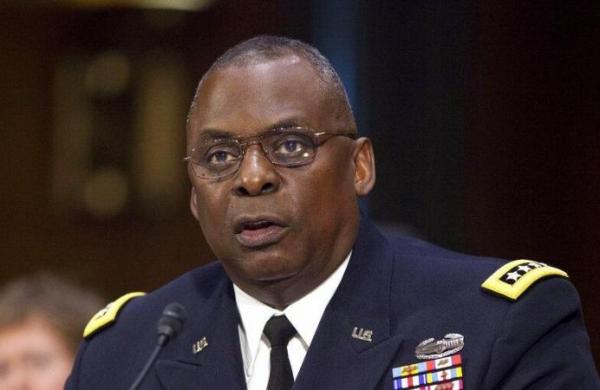 By Express News Service
NEW DELHI: US Secretary of Defence General Lloyd J Austin will visit India from 19 to 21 March 2021. During his visit, Secretary Austin is expected to meet Defence Minister Rajnath Singh and other senior dignitaries of the Government of India.

Discussions regarding defence cooperation would also focus on how both countries could consolidate military-to-military cooperation and defence trade and industry cooperation, added Mr Babu.

Secretary Austin’s visit to India as part of his first overseas travel emphasizes the strength of the India-US strategic partnership.

Austin’s India sojourn is a part of his larger visit to Indo-Pacific nations. His visit would commence a day after the premiers of India, Australia, Japan and the US hold first “Leaders Summit” on March 12.

In a series of tweets, Austin said, “I’ll then travel to India to meet with my counterpart, Minister of Defense @RajnathSingh, and other senior national security leaders to discuss deepening the U.S.-India Major Defense Partnership and advancing cooperation between our countries.”

US Department of Defence said in its release, “In India, Secretary Austin will meet with his counterpart, Minister of Defence Rajnath Singh, and other senior national security leaders to discuss deepening the US-India Major Defence Partnership and advancing cooperation between our countries for a free, prosperous and open Indo-Pacific and Western Indian Ocean Region.”

Secretary Austin will be visiting Japan and Korea too to meet with his counterparts and other senior officials to discuss the importance of international defence relationships, and reinforce the United States’ commitment to a free and open Indo-Pacific region — founded on respect for international rules, laws and norms, the release said.

In his first leg of the tour, Austin will visit US Indo-Pacific Command Headquarters in Hawaii, wherein he will meet with US troops and senior commanders and highlight his vision for the Indo-Pacific region as a priority theater for the Department.

After Hawaii, he will visit to Japan, where US Department of State Secretary Antony Blinken join him for the US-Japan Security Consultative Committee (“2+2”).

In his third leg of his visit, he will embark to the Republic of Korea with his colleague Blinken.