Urban homeless to be surveyed during Corona period, shelter site capacity will increase 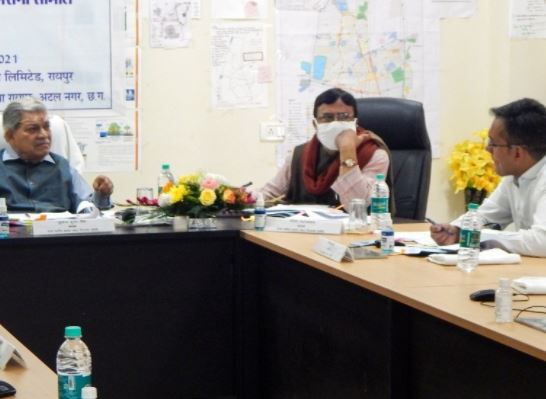 The urban body will conduct a re-survey to get the actual status of the urban homeless. The shelter site will be arranged after taking information of the homeless people in the Corona period. Based on the survey, a proposal will be prepared for determining the capacity of the shelter site.

A meeting of the state level shelter site monitoring committee constituted under Deendayal Antyodaya Yojana was held in the presence of the committee chairman Suvish Kumar Mishra. In the meeting, he has directed that the survey report be prepared.

Chhattisgarh Urban Homeless Policy-2020 was discussed in the sixth meeting of the Monitoring Committee held in the hall of Raipur Smart City Limited. In the fifth meeting, detailed information was given to the committee by the action taken in compliance with the instructions given by the committee.

Under the Deendayal Antyodaya Yojana, this committee constituted under the Urban Livelihood Mission was informed that 51 shelters have been approved in the state, out of which 24 are currently operational. Construction of 15 shelter sites is in final stages.