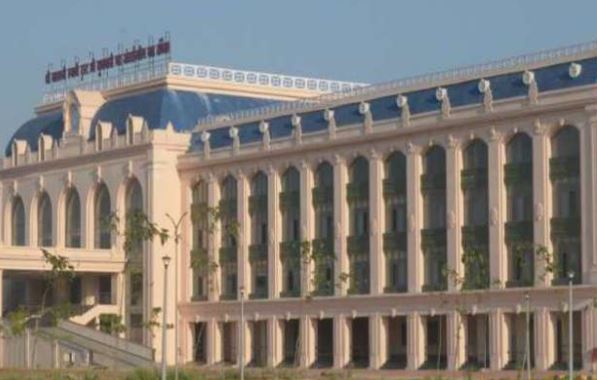 As per the decision taken by Nagar Palika Nigam, Raipur Council, ‘Urban Sarkar Aapke Dwar’ overall public campaign program will be conducted from 27 January to 2 March.

Under the campaign, health and sanitation system, water supply, private tap connection, power pump and new pipe line extension, power system, communication work, work related to city investment, related to public works department, by organizing camp in all wards of the corporation. Work, Revenue Department, Food Department (Ration Card). Problems and applications of common people related to NULM, (Loans for Business), Labor Department (Labor Registration) and Nomination cases will be resolved. Camps will be organized in two wards each day. Out of which camp will be woken up in one ward in the morning and in the other ward from noon.

Sanitation survey app feedback will also be taken from the citizens in the camp. In these camps, the Mayor, Chairman, Mayor in Council, Councilors and Eldermen, senior officers and employees of the Corporation will be present in these camps.

Collector Raipur D.S. Bhartidasan has appointed Shri BC Sahu, Additional Collector, Raipur (No. 9425204172) as the Nodal Officer for the coordination between the officials of Municipal Corporation Raipur and the District Administration for the orderly operation of the ‘Urban Government Your Door’ program. He has also imposed the duties of officers and employees of the departments concerned.

Under this, Ward No. 27 on the 27th of January. 03 from 11 am to 02 am in Gogaon near the government school premises of Sant Kabirdas ward and ward no. Camp will be held in Housing Board Community Building Kabir Nagar of Jawaharlal Nehru Ward from 2.30 to 05.30 pm.