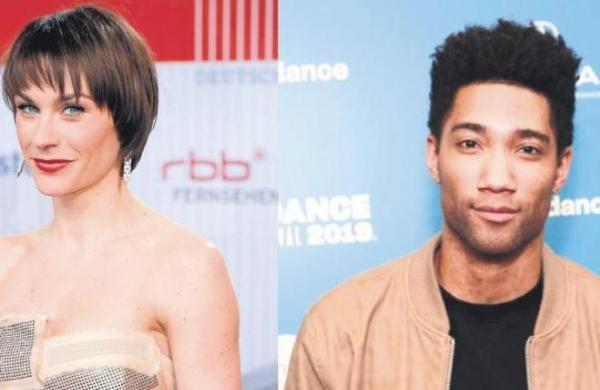 They will join the recently announced cast that includes Luke Kleintank, Heida Reed and Vinessa Vidotto.The series follows the elite operatives of the Federal Bureau of Investigation’s International Fly Team, who are headquartered in Budapest.

They travel the world with the mission of tracking and neutralizing threats against American citizens wherever they may be. The Fly Team relies on intelligence, quick thinking and pure brawn as they put their lives on the line to protect the US and its people.

Paul is set to play a Europol agent, while Redwood’s character is a member of the FBI Fly Team in Budapest. FBI International is set to be launched on September 21, with a three-hour crossover premiere event alongside the parent series FBI and FBI: Most Wanted.