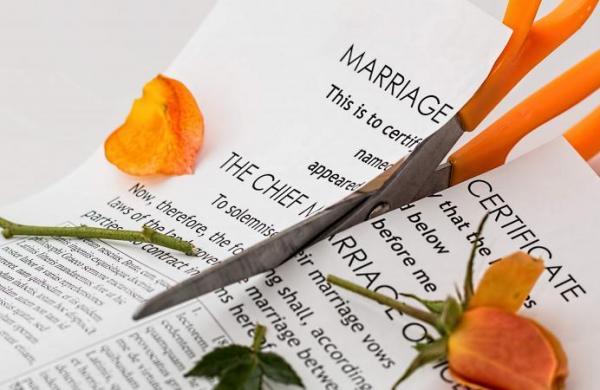 Express News Service
LUCKNOW: Remember the character of Balmukund Shukla alias Bala in Ayushman Khurana-starrer Bala? A redux of the plot was seen in Meerut on Wednesday when a woman came to the family court seeking a divorce from her husband for hiding his baldness from her.

The incident came up in the western UP district adjoining Delhi. A woman made her husband’s baldness a reason to seek a divorce from him.

She said in her plea that she wanted a divorce as her husband concealed his baldness by wearing a wig prior to their marriage.

The couple had tied the nuptial knot in January 2020 in Ghaziabad. But a year, she came to know about his baldness. In fact, the issue came to light during the process of counselling of the couple at the marriage counselling centre set up at Meerut police lines on Wednesday.

The reconciliation efforts are mandatory in cases of divorce.

The woman allegedly told the counsellor that before their marriage, the man had thick hair but a year after their marriage, she came to know that he was bald and that he actually used to wear a wig.

The woman also claimed that the man kept her in darkness about his baldness. She told the counsellor on Wednesday that she wanted the divorce as she felt betrayed.

She alleged that he kept it a closely guarded secret for over a year but a few days ago, she saw him without the wig only to discover that he was completely bald. “I feel embarrassed in front of my friends and relatives many times. It is difficult for me to live with him anymore,” she said.

However, the officials at the marriage counselling centre tried to placate her and dissuaded her from taking divorce for such a trivial issue but the woman remained adamant.

The couple was given another date for the second round of counselling with the hope that the woman will get a change of heart and mind by then.