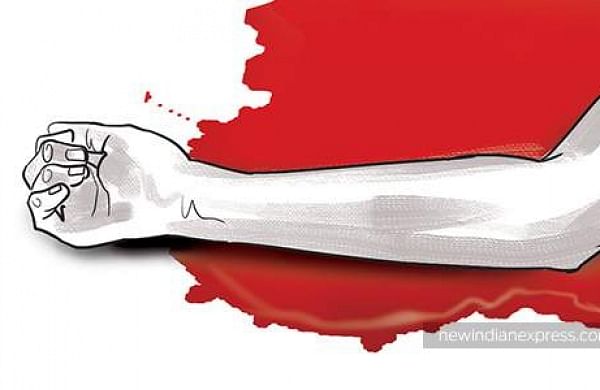 By PTI
GORAKHPUR: The head of the DDU Gorakhpur University home science department and her assistants have been booked for murder after the body of a third-year student was found hanging in the institution, police said on Monday.

As per reports, Priyanka Kumari, a student of the department, had gone to the university on Saturday to sit for an examination but her body was found hanging in a storeroom later in the day.

“On the basis of a written complaint of the father of the deceased student, a case under section 302 (murder) has been registered against the head of the home science department of DDU Gorakhpur University and also against her assistants.

Police have initiated the probe, and soon the truth will be revealed,” Superintendent of Police (City) Sonam Kumar said.

Earlier, police and the university administration were treating it as a case of suicide, but a post-mortem examination revealed that an ante-mortem injury led to suffocation.

The victim’s father subsequently gave a written complaint, and the case was lodged on Sunday night.

The complainant raised many questions such as why her feet were touching the ground while her body was hanging by a dupatta, why her clothes were dirty with dust and mud, and why her sandals were lying far away from the body in the room, the police said.

The family members cremated the body on Monday, they said.

Students’ wings of various political parties, including the Congress and the Samajwadi Party, the ABVP, and BJP MLA Radha Mohan Das Agarwal have also demanded justice for the family.