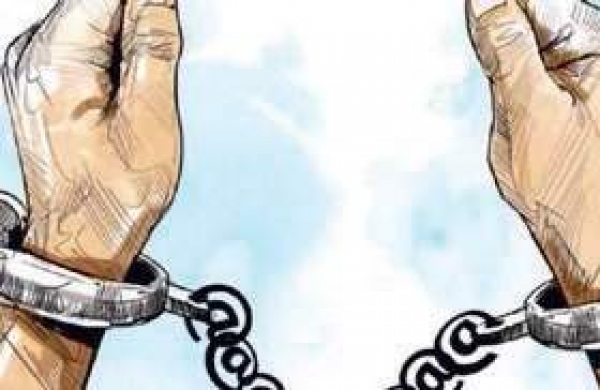 By PTI
GORAKHPUR (UP): Police in Uttar Pradesh have arrested a man whom they alleged to be a “training commander” of the Popular Front of India (PFI).

Mohammad Rashid was apprehended from near Basti railway station in Basti district of the state when he was trying to go to Mumbai via Lucknow to take part in the upcoming “meetings or training sessions” of the PFI, the Uttar Pradesh Police’s Special Task Force (STF) said on Sunday.

Police recovered some documents with anti-national material, a CD, which is suspicious, a fake Aadhar card and a mobile phone (from him).

A case has been registered against him under various sections of the IPC at Kotwali police station in Basti,” Superintendent of Police, Basti, Hemraj Meena said.

He said a probe has been initiated into the matter.

The STF, in a statement issued in Lucknow, said, “During interrogation, the PFI training commander said the main aim, in order to spread their ideology, was that the youth from a particular community who are physically strong are brain-washed, and are imparted physical and weapons training and prepared to trigger an incident in any part of the country.”