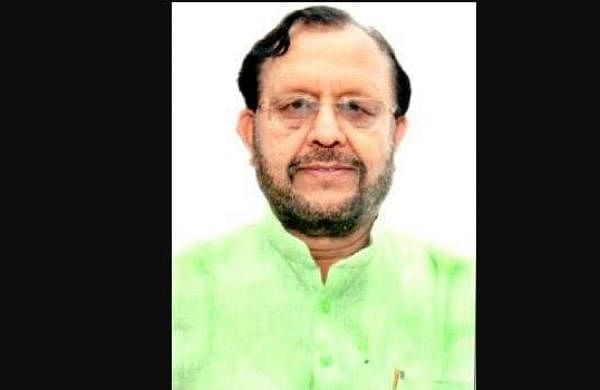 SHAHJAHANPUR: The Samajwadi Party has alleged that Uttar Pradesh Minister Suresh Kumar Khanna inaugurated an incomplete bridge on the Garra river here just to take credit and befool people ahead of assembly polls.

“Khanna on last Thursday inaugurated the bridge which is incomplete. BJP is doing such inaugurations to befool people as it failed on all fronts,” SP district President Tanveer Khan said.

The bridge was inaugurated days before the model code of conduct for assembly polls came into force, he alleged.

Asked about the inauguration of incomplete bridge by the minister, Municipal Commissioner Santosh Sharma told PTI that it was Bridge Corporation’s work and not of his department.

Chief Project Manager, Bridge Corporation, Bareilly, Devendra Singh told PTI that the bridge will be opened for the people on January 26.

“Some work is pending, we are completing them,” he said.

Those working on the bridge told reporters that work on railing and approach road is incomplete and it was being done.