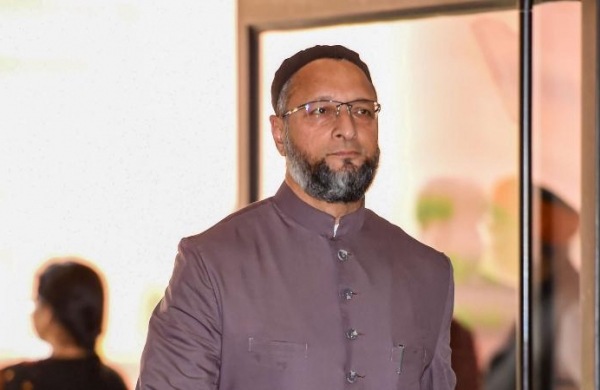 “I have met AIMIM president Asaduddin Owaisi yesterday and we discussed ways to strengthen the Morcha. On July 15, we will be holding a rally in Moradabad. It will be addressed by me and Owaisi. Our next rally will be in Banda,” Rajbhar told PTI.

When asked about reports that he visited Sayed Salar Masood Ghazi’s ‘mazar’ in Bahraich with Owaisi, Rajbhar said that he did not go there with the AIMIM leader.

“I was there with Owaisi at his party office opening there. Owaisi visited the mazar and he is free to go anywhere. I did no go with him,” he said.

The AIMIM had recently announced that it would contest 100 seats in the UP Assembly polls early next year in alliance with Rajbhar-led Bhagidari Sankalp Morcha, a front of smaller parties.