UP Police and Forensic Science University should be established as soon as possible: Yogi Adityanath 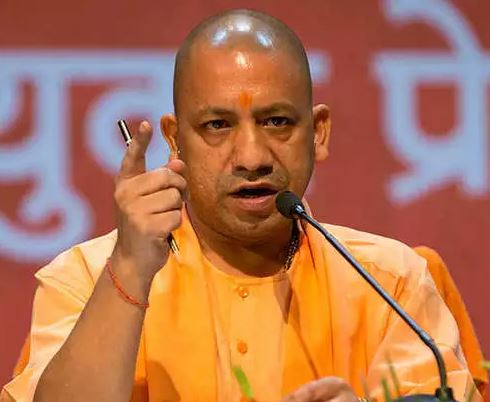 Uttar Pradesh Chief Minister Yogi Adityanath (Yogi Adityanath) is continuously working for the development of the state. These include many big gifts. In such a situation, the state is going to get another big gift. Which includes UP Police and Forensic Science University. After the start of this university, students here will not have to go out.