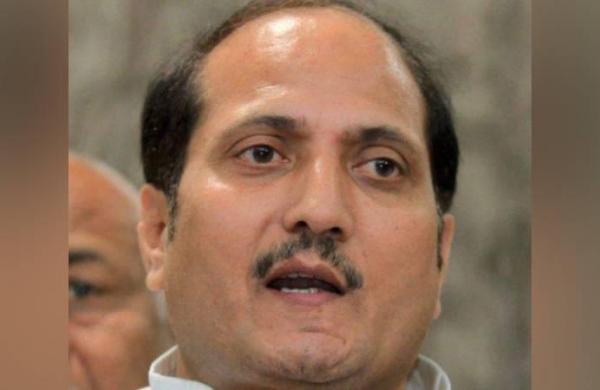 By PTI
LUCKNOW: Amid the farmers’ protest over the new agri-marketing laws, an Uttar Pradesh minister on Tuesday said the state’s BJP government has done better than the previous ones at settling the bills of sugarcane growers and opening new sugar mills.

Sugar Industry Minister Suresh Rana claimed that in the past four years the Yogi Adityanath government paid out Rs 1.2 lakh crore to cane farmers who bring their produce to state-owned sugar mills, compared to the Rs 95,000 crore during the Samajwadi Party’s five-year term.

He accused the previous SP and Bahujan Samaj Party governments of selling off 21 sugar mills at throwaway prices over a 10-year period.

But the BJP government has set up new sugar mills at Ramala in Baghpat, Munderwa in Basti and Pipraich in Gorakhpur, Rana told PTI.

He rejected claims by SP president Akhilesh Yadav on the neglect of the Sathianav sugar mill in Azamgarh, the opposition leader’s parliamentary constituency.

The SP leader had also claimed recently that the mills owed UP farmers over Rs 10,000 crore in pending payments.

“I would only like to tell Akhilesh that in the five years of SP’s tenure payment of only Rs 95,200 crore was made to sugarcane farmers. And during the Yogi government period over Rs 1.20 lakh crore were paid in less than four years.”

The minister said when the BJP government came to power it took up the big challenge of paying out the dues to farmers pending from the SP term.

He said the government has also taken steps to revive the khandsari industry in the state, issuing licences to 250 units making the local version of sugar.

Rana claimed that the state government has also struck at the mafia that ran parallel sugarcane purchase centres.