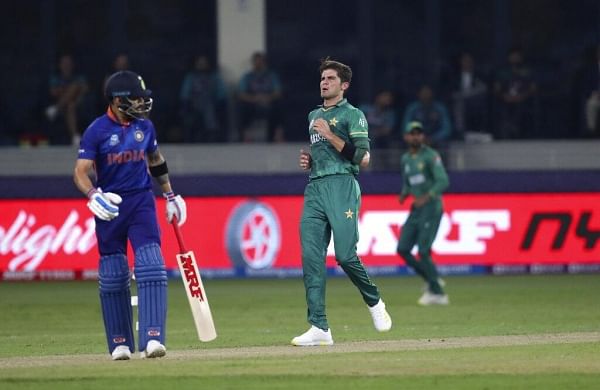 RAMPUR: A man filed an FIR against his estranged wife and in-laws in Rampur for allegedly posting a ‘disrespectful’ WhatsApp status on Team India following the India-Pakistan T20 World Cup match.

The complainant Ishan Miyan is a resident of Shangankheda village. According to his complaint, his estranged wife and in-laws made fun of the Indian cricket team on their WhatsApp status after India lost to Pakistan in the T20 World Cup match on October 24.

“The FIR has been registered and the matter is being investigated,” said Superintendant of Police Ankit Mittal.