UP: Man booked for impregnating minor girl on pretext of marriage, pressuring her to change religion

UP crime, UP crimes against women 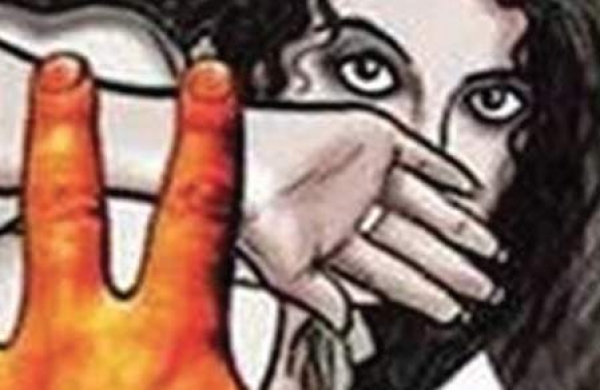 By PTI
AMETHI: A case was registered against a Muslim man on Sunday for allegedly impregnating a minor Dalit girl on the pretext of marriage and putting pressure on her to change her religion in Amethi district of Uttar Pradesh, police said.

The case was registered on the basis of a complaint filed by the girl’s father.

According to the complaint, the man sexually assaulted the girl for over seven months.

When the girl’s father reached the man’s house to complain about it, he was allegedly threatened of being shot, Additional Superintendent of Police Vinod Kumar Pandey.

The man’s family allegedly told the girl’s father that the duo can marry only after she changes her religion.

Pandey said that the case has been registered under the IPC, Protection of Children from Sexual Offences (POCSO) Act, Scheduled Caste and Scheduled Tribe (Prevention of Atrocities) Act, and the Uttar Pradesh Prohibition of Unlawful Conversion of Religion Ordinance, 2020.

The matter is being investigated and police teams have been formed to arrest the accused, he said.