UP: Journalist injured amid jostling at Akhilesh Yadav event 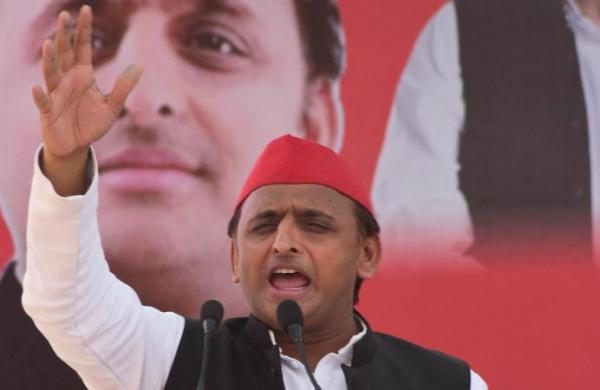 By PTI
MORADABAD: A journalist suffered injuries allegedly after being pushed by a security personnel guarding Samajwadi Party president Akhilesh Yadav as mediapersons jostled to get a byte from the leader in Moradabad district in Uttar Pradesh on Thursday.

After the incident, Shalabh Mani Tripathi, the media advisor to Chief Minister Yogi Adityanath, alleged SP goons badly beat up journalists for asking questions to Yadav, threatened, humiliated and chased them away.

“Many were injured,” he claimed.

Rejecting the allegation, Samajwadi Party MP from Moradabad Syed Tufail Hasan, who was with Yadav during the incident, said the former chief minister did not refuse to talk to mediapersons.

“Some electronic mediapersons broke the security cordon and fell amid jostling after being stopped by guards. One journalist suffered injuries in leg and has been sent to hospital,” Hasan told PTI.

Yadav has expressed his grief over the incident, he said.

The Samajwadi Party chief is here to attend the wedding of an MLA, Hasan said, adding that he will move to Rampur to join a cycle rally of the party on Friday.

Adityanath’s media advisor Tripathi tweeted, “The most tarnished day in the history of UP after the state guest house incident. Out of power at the moment and yet so much hooliganism. Imagine how intoxicated they must have been when in power.”

In his tweet, Tripathi was referring to the attack on BSP supremo Mayawati by SP workers at the state guest house in Lucknow in 1995.