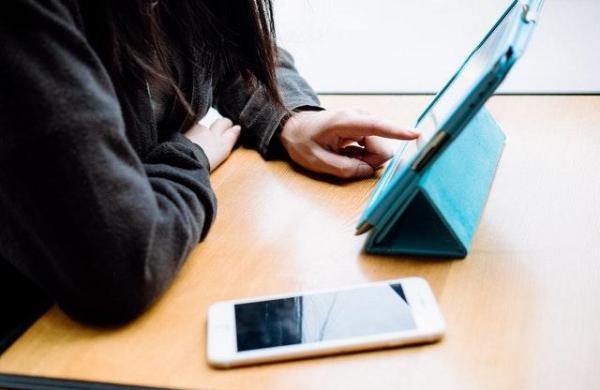 By PTI
LUCKNOW: The Uttar Pradesh government has asked members of the state’s legislative assembly and council to purchase tablets for a paperless budget session.

According to Deputy Chief Minister Dinesh Sharma, each legislator will be reimbursed Rs 50,000 to buy Apple iPads.

“All MLAs and MLCs in the state will get iPads. Each iPad is expected to cost around Rs 50,000 and the cost will be reimbursed,” Sharma, who also holds the portfolio of electronics, information technology told PTI.

He said the state’s ministers have attended a training programme in this regard, and the MLAs and MLCs too will be trained before the budget session commences.

On February 2, Uttar Pradesh Chief Minister Yogi Adityanath had directed that the state cabinet should hold a virtual meeting in future for which ministers must be given training.

Adityanath had said, “Modern technology is extremely helpful in performing various works quickly and in a transparent manner.

Ministers should be imparted training for e-cabinet meetings at their official residence and office.

Information regarding the security features for the e-cabinet meeting should be given to them.”

He said the initiative will help the state cabinet go paperless.

“Efforts should also be made to make the state budget paperless on the lines of the Union Budget,” he said.

On February 1, Finance Minister Nirmala Sitharaman had read out the Union Budget speech in the Lok Sabha from a tablet instead of a conventional paper document.

Adityanath said before the commencement of the session of the state legislature on February 18, all members should be given tablets and training sessions be held for them to ensure effective use of the device.