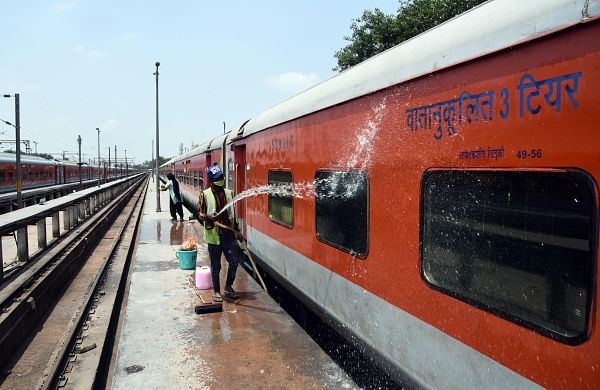 By PTI
NEW DELHI: The Uttar Pradesh government has sent a proposal to the Centre for renaming of the Jhansi railway station as ‘Veerangana Laxmibai railway station’, Lok Sabha was informed on Tuesday.

Union Minister of State for Home Nityanand Rai said after receiving the proposal of the UP government to rename the Jhansi railway station as ‘Veerangana Laxmibai railway station, the comments and views of agencies concerned have been sought as per the laid down procedures.

Further action will be taken after the comments and views are received from all the agencies concerned, he said in a written reply to a question.

The Union Home Ministry gives its consent to the change of name of any place or station after taking no-objections from the Ministry of Railways, Department of Posts and Survey of India.

These organisations have to confirm that there is no such town or village in their records with a name similar to the proposed name.

The renaming of a state requires an amendment of the Constitution with a simple majority in Parliament.

Changing the name of a village or town or station needs an executive order.