UP government meted out injustice to Azam Khan, played with his health: Akhilesh Yadav 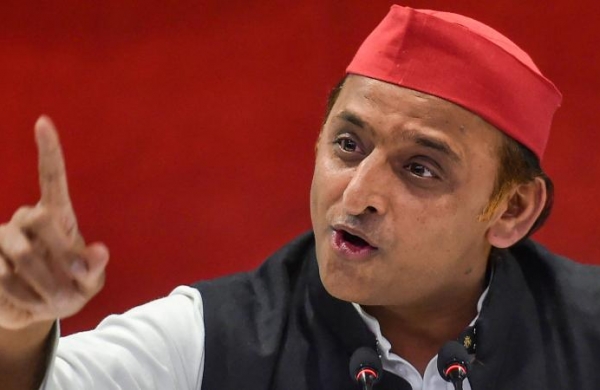 By PTI
LUCKNOW: Samajwadi Party (SP) president Akhilesh Yadav on Tuesday met senior leader and Rampur MP Mohammad Azam Khan at a private hospital here and alleged that Uttar Pradesh government meted out “injustice” to him and “played with his health”.

Khan (72), lodged in Sitapur jail, was admitted to a hospital here on Monday after he complained of breathlessness.

In the primary check-up, his oxygen level was found to be low and was advised better treatment at the Medanta Hospital in Lucknow, said R S Yadav, Jailer, Sitapur District Jail.

The Samajwadi Party MP, lodged in the jail in connection with cheating and many other cases, was admitted to the Medanta Hospital in May from where he was recently discharged after his COVID-19 treatment.

Akhilesh Yadav went to Medana hospital immediately after arriving from Delhi to inquire about Khan’s health.

Later, while interacting with reporters, he exuded “full faith” in the judiciary while alleging that the government has meted out “injustice” to Khan and “played” with his health.

“We will consult doctors for better treatment of Khan,” he added.

Medanta Lucknow Medical Director Rakesh Kapoor said, “Azam Khan was admitted to the hospital again at about 3.30 pm on Monday due to breathing problem and weakness.A team of critical care medicine and other doctors are treating him. He is stable now.”