UP: From August 1, negative Covid report must for travellers from states with high positivity rate 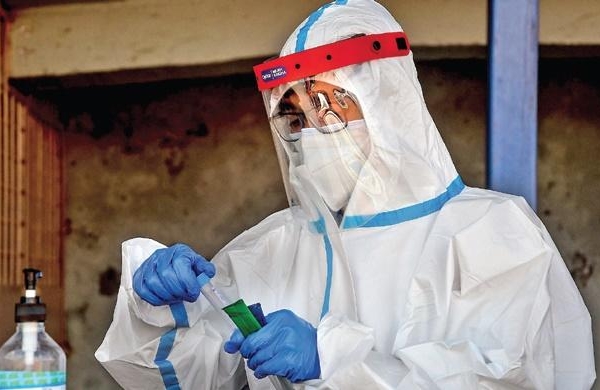 By PTI
LUCKNOW: The Uttar Pradesh government on Tuesday made a negative coronavirus report or vaccination certificate mandatory between Aug 1 and 15 for those entering the state from areas having more than three per cent weekly positivity rate.

Additional Chief Secretary (Health) Amit Mohan Prasad told reporters said it will be applicable for all those coming by air, rail or road routes from such states.

All those coming from other states having weekly positivity rate more than three per cent will have to produce a negative RTPCR report not older than four days or vaccination certificate of both doses, Prasad said.

“The restriction is only for the states having high weekly positivity rate of over three per cent. There is no restriction for other states,” he said, adding that the number of active cases in the state has come down to 1,093 in Uttar Pradesh.

Later an order issued in this regard by the state surveillance officer said the list of high positivity states based on the weekly positivity rate (16-22 July) will be published on website http://dgmhup.gov. in on July 24.

“Travellers coming to Uttar Pradesh between August 1 and 15 from the states mentioned in this list must make one of the documents available at the point of entry into UP,” the order said.