UP cops most cruel in India? State police tops in atrocities in 2020-21 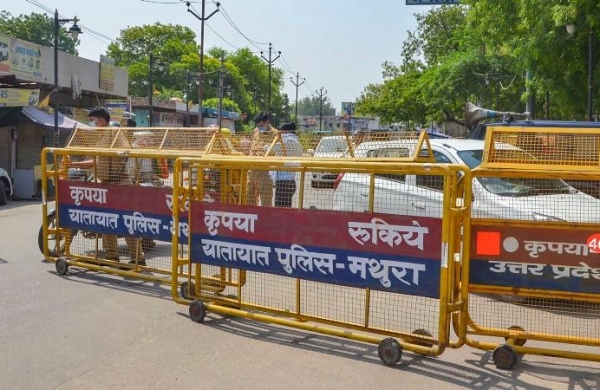 Express News Service
NEW DELHI:  Over 11,000 complaints of human rights violations have been registered against police officials in the financial year 2020-2021, with 5,388 such cases being reported from UP alone, according to information from the Home Ministry.

In the last three years, the NHRC has recommended monetary relief of Rs 20.42 crore in 784 cases of police brutality, disciplinary action in 48 cases and prosecution in one case, the data shows.

MoS for Home Affairs G Kishan Reddy shared the details with Parliament on Wednesday in response to a question by Congress MP Rajeev Satav on violation of human rights by police personnel.

Reddy said the NHRC registers cases for the alleged violation of human rights under the Protection of Human Rights Act, 1993.

As many as 11,130 cases have been registered by NHRC on complaints about alleged violation of human rights by police officials in the country  in the year 2020-2021.

The number of such cases have decreased when compared to last three years.