UP Congress chief, party leaders detained ahead of silent march against snooping on Rahul Gandhi 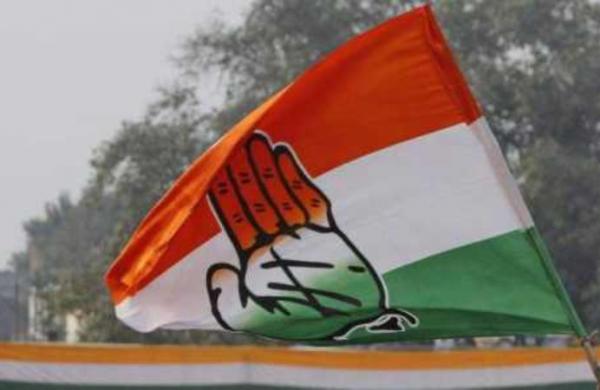 By PTI
LUCKNOW: Uttar Pradesh Congress president Ajay Kumar Lallu and other party leaders were detained while trying to take out a silent march against the alleged snooping on party leader Rahul Gandhi.

Lallu had given a call for taking out a silent march from Swasthya Bhawan to Raj Bhavan here and submitting a memorandum against the alleged spying on Gandhi.

On Thursday morning, when Lallu moved out of his house and insisted on leaving for Swasthya Bhawan, police misbehaved and stopped him saying that he does not have permission to hold a march, Singh said.

As Congressmen raised slogans and insisted on moving ahead, UPCC president and other party leaders were arrested, he added.

Lallu said this government does not honour the right to privacy, and attacks on the independence of individuals cannot be justified.

The Congress party will never deviate from fighting against this attack on democracy, the spokesman said quoting the UPCC chief.

We had a plan to reach the Swasthya Bhawan to start the march in five groups.

When stopped from doing so, the partymen staged protests at different places in the city and were arrested, Singh said.

All the arrested Congressmen have been taken to Eco Garden, he added.