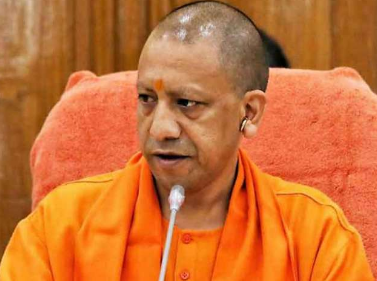 Uttar Pradesh Chief Minister Yogi Adityanath on Friday (October 23) attended the inauguration of the Mahila help desk in all 1535 police stations of Uttar Pradesh via video conferencing as part of Mission Shakti.

During the inauguration UP CM said that “This campaign should become part of our lives & we’ll continue it for next 6 months atleast,” he said.

Chief Minister Yogi Adityanath had launched “Mission Shakti”, a six-month drive to ensure safety and security of women and children, on October 17, coinciding with the beginning of Navratri.

Speaking to a group of women gram pradhans on Sunday, the Chief Minister had said that his government would soon launch a special drive to initiate “legal action against all those who are a threat to women security or those who are indulging in corruption in the welfare schemes for women”. “In the first phase of the Mission Shakti programme, we are going to spread awareness on women safety. In the second phase, legal action will be taken, and in the third phase, we will launch massive action against two kinds of people — one who are a threat to the security of women and those who are promoting widescale corruption in schemes meant for the welfare of women,” the Chief Minister had said.