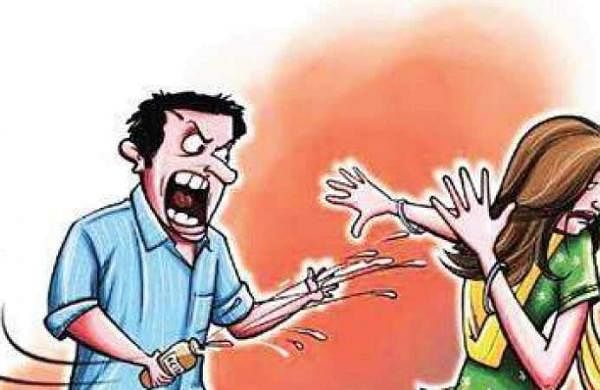 BANDA: A 60-year-old man allegedly threw acid on two women and a teenage girl as he got enraged over children getting into a fight during a cricket match in the neighbourhood in Kailashpuri area here on Friday, police said.

All three injured persons were admitted to hospital and are out of danger, Circle Officer (City) Rakesh Kumar Singh said.

The accused, Ashutosh Tripathi alias Gulli, was annoyed at the children getting into disputes during the cricket match being played on the street outside his house, Singh said.

Some of Tripathi’s family members were playing in the match. As the fight escalated, Tripathi brought an acid bottle kept in his house and threw it on his neighbours sitting outside their home, the CO said.

One of the woman’s children was playing in the match. The victims were identified as Rani Singh (39) and her daughter Lakshmi Singh (17) along with Shoba Singh (70). Singh said a case has been registered in this connection and investigation has started. A search was on for the accused, the officer added.