UP: 29 people taken ill in Kannauj after eating ‘prasad’ 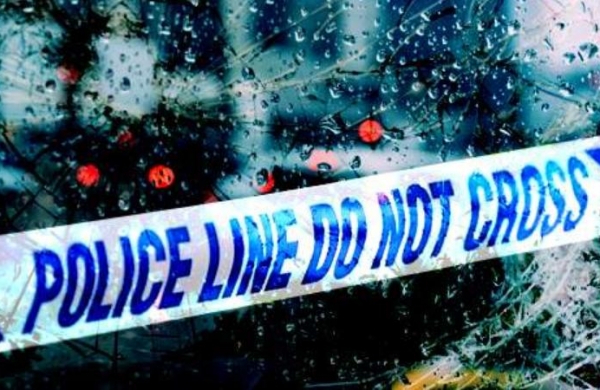 By PTI
KANNAUJ: Twenty nine people were admitted to a hospital when they complained of stomach ache after having ‘prasad’ during a religious function here, police said on Sunday.

A ‘Bhagwat Khata’ was organised at Jukhaya village here on Saturday night after which people ate ‘prasad’ at a ‘Bhandara’ following which they complained of stomach ache and were taken to the district hospital, police said.

Their condition was stated to be out of danger, police said.

District Magistrate Rakesh Kumar Mishra said all those admitted were fine and a team of doctors has also been sent to the village.

Senior district administration officials have also been rushed to the village to keep an eye on the situation.

The doctors said those admitted had suffered food poisoning.