Unlock 4 Guideline: Local trains may start from September 1, know the attitude of states 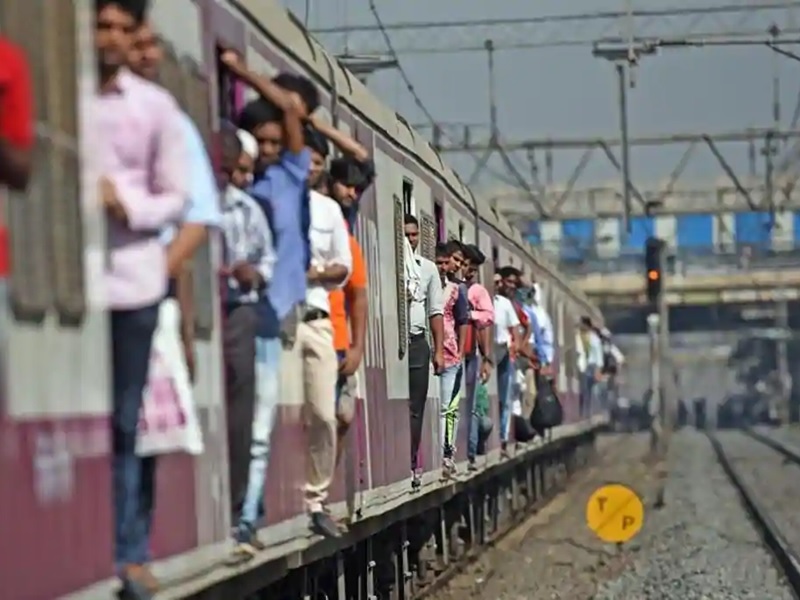 Unlock 4 Guideline: : is the country going to double-sided fought against Corona epidemic. Efforts are being made to prevent infection, while efforts are also being made to provide relief to the general public through unlock. It is expected that Unlock 4 may come into force from 1 September. The central government is working on the line in consultation with all the states. The latest news is that local trains can start operating in Mumbai, Kolkata and Delhi from 1 September. There seems to be agreement between the Central Government, the State Government and the Railways.

Maharashtra: The Central Railway operating Mumbai Local is set to restart Mumbai Local for the general public from 1 September. Railways are now awaiting the permission of the Uddhav Thackeray government of Maharashtra. The local train was started from July 1 for employees engaged in essential services here. If the local train is started for the general public, it will help to bring life back on track.

Delhi: The AAP-led Delhi government has been demanding to restart the Delhi Metro since last month. DMRC officials prepared a social distancing SOP in advance, which is now being revised. Thus, it is expected that the metro will be operational in Delhi from 1 September.

The central government is trying to start operating local trains after opening the office. However, the biggest challenge is to prevent the corona from spreading during this time.