Unlock 4.0 in Delhi: Metro train will run from 1st September, know these rules before riding 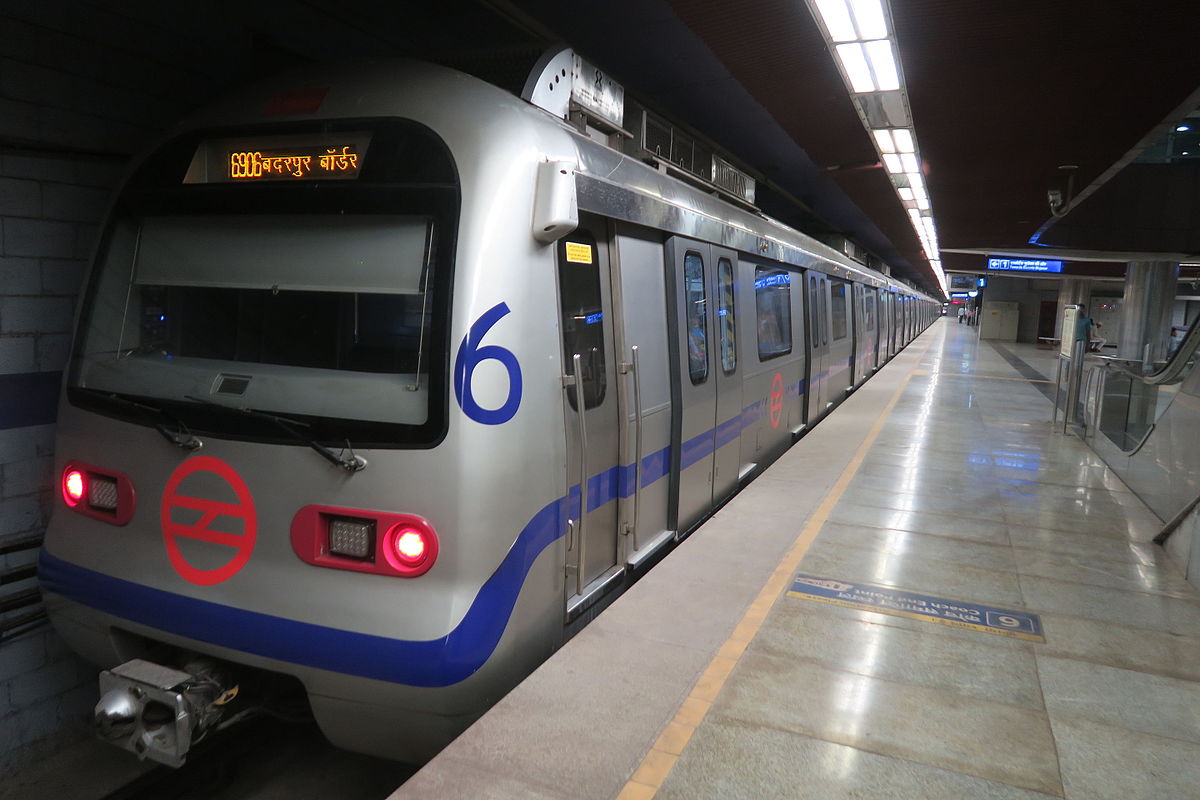 Unlock 4.0 in Delhi: The fourth phase of unlock is going to be implemented from September 1 and it is reported that Delhi Metro Train will be started from this day. However, this time when the people of Delhi travel on the metro, the situation will be very different. All passengers must follow the rules of lockdown to prevent corona infection. Thermal screening will be done at each station. For social distancing, 50,000 stickers will be pasted inside the metro coach. Efforts are being made to pay by card instead of arranging cash for tickets. Let me tell you, the metro train in Delhi has been closed for the last five months.

This limited number of passengers will be allowed. Earlier, the metro with 6 coaches used to seat 1800 to 2000 passengers, but now this number will be reduced to 300. The metro will run from 7 am to 8 pm. At the same time, the stop time of the train at the station can be increased from 10-20 seconds to 20-40 seconds. DMRC believes that this will help in controlling the crowd. The 26 degree temperature will be maintained inside the metro coach.

According to DMRC, the auto top-up facility is being introduced with the new smartcards. Also, passengers on seats and platforms follow the social distance norms, this is being arranged. DMRC officials are working on protocols to ensure that social security norms can be enforced whenever the journey begins. Delhi Metro services have been closed since March 25 in view of the corono virus outbreak. This has caused a loss of about Rs 1,300 crore to the DMRC so far.

Chief Minister Arvind Kejriwal has said that he has urged the Center to allow Delhi Metro services to resume. DMRC has also said that it is ready to start operating the metro after getting the permission of the Center.

On Monday, 1,061 new coronovirus cases were reported in the national capital, taking the number to more than 1.62 lakh in the city, while the death toll rose to 4,313.