Unlock 4.0 Guidelines, School Reopen: What is the government’s mood for opening schools in the Corona era, you also know 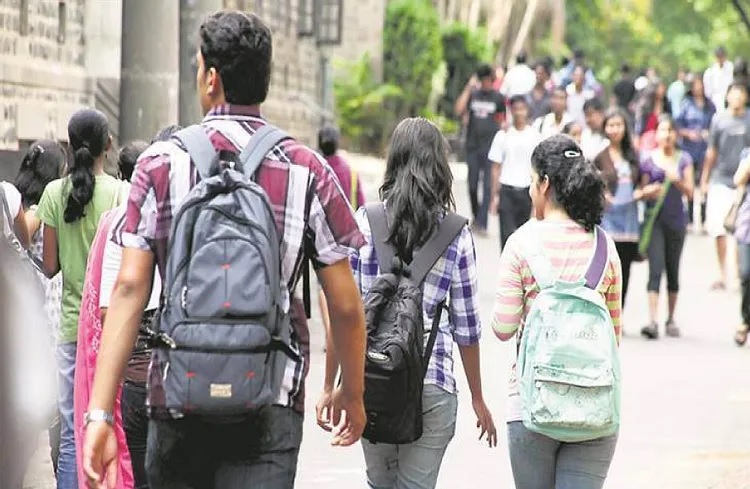 Unlock 4.0 Guidelines for School, School reopen news: Among the growing infection of Corona virus in the country, the discussion of Unlock 4.0 (Unlock-4) is on people’s tongue. The preparations of the Home Ministry are also in full swing regarding this. A new guideline will be released soon regarding Unlock 4. It is being told that the center will work to issue any guidelines (Unlock-4 Guidelines) for opening schools in the fourth and final Unlock-4. Meanwhile, some states are considering starting classes for senior class children.

Meanwhile, news is coming from Karnataka that colleges will be opened from October 1. According to the media report, Deputy Chief Minister of the state and Higher Education Minister Dr. Ashwath Narayan CN announced that all the colleges in the state will start again from October 1. According to the news, the Central Government has worked to prepare a large guideline for opening schools in Unlock-4 (Unlock 4 Guidelines for Schools). But the special thing here is that everything will depend on the states from when they will open schools and how

It is being told that the Central Government has almost made guidelines for opening schools between September 1 and November 14 with many restrictions in Unlock-4.

Also preparing to open the bar: News agency PTI quoted official sources that bars can also be allowed to sell liquor at their counter but this permission will be given by customers to bring it home. Till now the bars have not been allowed to open.

Preparing to open Delhi Metro: Recently, Chief Minister Arvind Kejriwal has said that the condition of Corona is getting fine in Delhi now. We want to open the metro in Delhi. Permission to run metro on trial basis in Delhi should now be obtained. He said that I have sought permission from the Central Government. There is a lot of transport problem at this time. The fourth phase of unlock is going to be implemented from September 1 and it is reported that Delhi Metro will be started from this day. Metro services were suspended in March to prevent the spread of the corona virus.