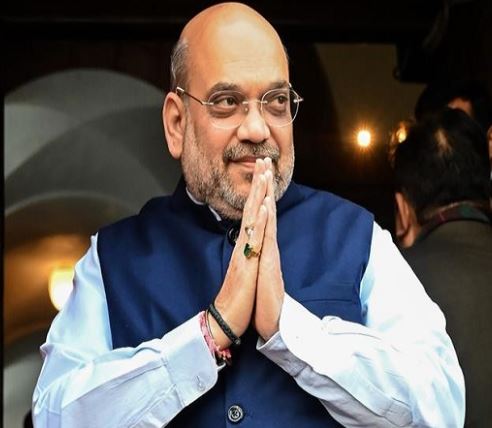 Union Home Minister Amit Shah will undertake a two-day visit to Assam and Manipur from 26 December. He will lay the foundation stone of a new medical college in Guwahati and distribute financial grants to 8,000 ‘Namghras’ or Vaishnava monasteries under the Assam Darshan program. , Officials said on Thursday.

“On 26 December, his programs in Guwahati include a function at 1 pm, in which he will distribute financial grants to 8,000 Namghars (the traditional Vaishnavi monastery of Assam) under the Assam Darshan program, laying the foundation stone for the development of Batadrao Than. “As a cultural and tourist destination, New Medical College (the city’s second medical college) and nine law colleges will be set up in Guwahati,” the statement said.

“The Union Home Minister will lay the foundation stone of the IIT at Dwarka, Moongkhong located at State Government Guest House, Manipur Bhawan, New Delhi at Churachandpur Medical College, Imphal at a function in Imphal on 27 December at 11.15 am. State Police Headquarters in Imphal, and Integrated Command and Control Center in Imphal City, ”added the statement.