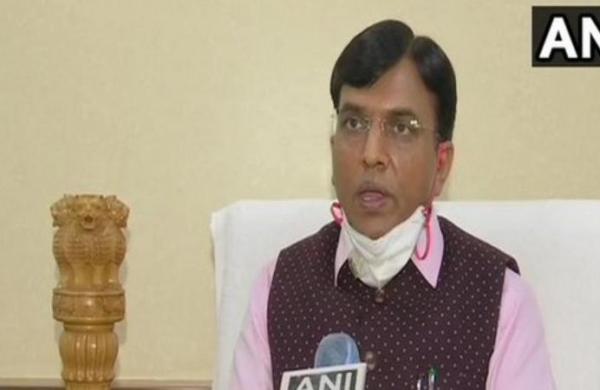 By PTI
NEW DELHI: Manuskh Mandavia was made the new Health Minister and bureaucrat-turned-politician Ashwinin Vaishnaw the new Railway Minister on Wednesday as Prime Minister Narendra Modi effected a major overhaul of the Union cabinet.

Mandavia has also been given the Chemicals and Fertilizers Ministry, whereas Vaishnaw will also be the Communications, Electronics, and Information Technology Minister, a Rashtrapati Bhavan communique said Wednesday.

Jyotiraditya Scindia has been made the Civil Aviation Minister, while Home Minister Amit Shah has been given charge of the newly-created Ministry of Cooperation.

Dharmendra Pradhan will be the new Education Minister and the Minister of Skill Development and Entrepreneurship.

Ramchandra Prasad Singh will be the new Steel Minister, while Pashupati Kumar Paras has been made the Minister of Food Processing Industries.

Fifteen Cabinet ministers and 28 Ministers of State were sworn-in by President Ram Nath Kovind at a ceremony at Rashtrapati Bhavan here Wednesday evening.