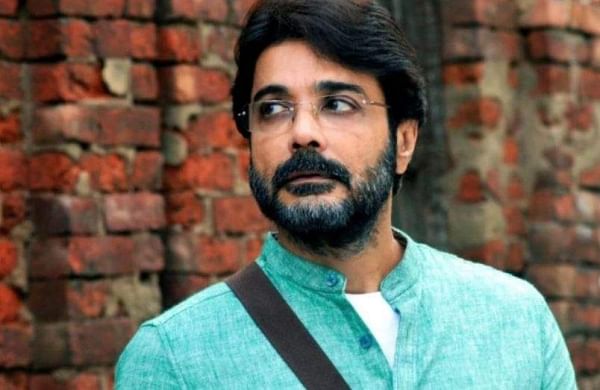 KOLKATA: Bengali film superstar Prosenjit Chatterjee on Saturday took to Twitter to draw the attention of Prime Minister Narendra Modi and Chief Minister Mamata Banerjee to the “necessary” issue of non-delivery of items by online food aggregator Swiggy, and said talks should be initiated in the matter.

In an open letter, Chatterjee vented out his grievance, stating that “the status of the order changed to delivered” without him having received any food item.

The National Award-winning actor, however, clarified that money was refunded to his account.

His tweet instantly triggered a mixed bag of reactions, with some mocking him for the open letter, and others coming out in support.

A few account-holders quipped that it was an “international” issue that calls for attention.

Chatterjee, in his letter, said, “What if someone relies on a food app to get food delivered for their guests and their food never arrives? What is someone is depending on these food apps for their dinner? Will they stay hungry? Thus I felt it was necessary to talk about it.”

The 59-year-old superstar, when contacted, said he held no personal grudge against these aggregators, but “there should be some accountability”.

“I wrote to the PM and the CM as I believe such services should be handled responsibly. If the elderly or those ill have to keep waiting for food after ordering items online. If the food doesn’t arrive, imagine their plight.

Garments can be delivered late among other non-essentials, but the same does not apply for food,” he told PTI.

Asked if he has something to say to those who trolled him over thr post, Chatterjee said that he wanted to raise the issue as a common citizen and not a celebrity.

“I am still using Swiggy and other delivery apps. I think they have been of great help to people. But my tweet focuses on a pertinent issue,” he added.