Under Rahane’s leadership, three changes likely for visitors at MCG 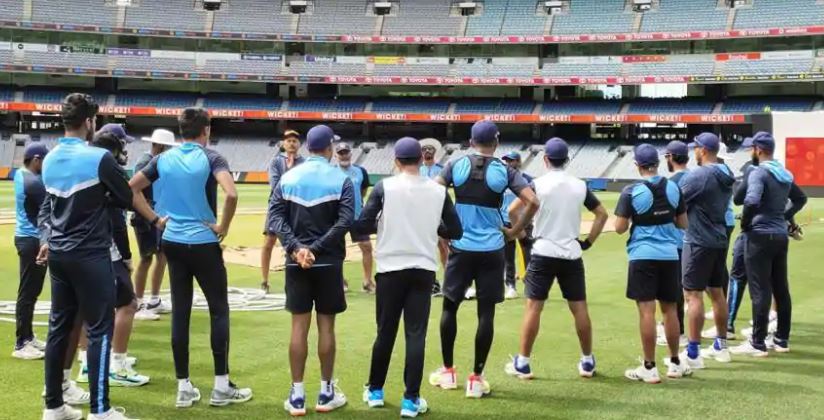 36 all out, eight wickets defeat, captain Virat Kohli flew back home and now a depleted, demoralised Indian team will have to face the mighty Australians in the Boxing Day Test at MCG. The odds are stacked up for the Indian team ahead of the 2nd Test. But trailing by 1-0 already in the four-match series, India will have to fight back hard to get back into the game. Leading the charge will be Ajinkya Rahane, who will also have the hard task of lifting the spirits of the team back up ahead of the 2nd Test.

Shubman Gill had a good showing in the limited-overs series in Australia, and he only played better than Prithvi Shaw in the warm-up game. Shaw got a chance in Adelaide but he could not grasp the brass ring, and now Gill may get his chance at MCG.

Mayank Agarwal struggled in the first Test, but he is likely to get another chance. If he can hold one end for two sessions, he can put his team in a good spot.