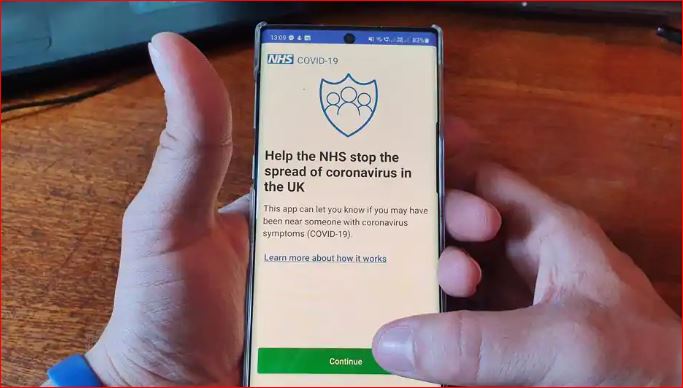 The United Kingdom decided to abandon its centralised Covid-19 contact-tracing mobile application, officials announced late on Thursday, saying that they will instead adopt a system developed by Apple and Google that experts say comes with stricter privacy safeguards.

The abandoned app had a centralised architecture: contact data was meant to be transmitted to be processed by a back-end team, and included a self-reporting feature similar to India’s Aarogya Setu.

These features were in contrast to the decentralised architecture used by several other nations, as well as the tool developed by Google and Apple. Before UK, Germany and Australia abandoned their apps to switch to a more decentralised mechanism that experts have said is more secure.

“As it stands, our app won’t work because Apple won’t change their system, but it can measure distance. And their app can’t measure distance well enough, to a standard we are satisfied with,” UK’s health secretary Matt Hancock said at the daily news conference in London. “So we’ve agreed to join forces with Google and Apple, to bring the best bits of both systems together,” he added, according to Reuters.

Hancock’s decision to partly blame Apple stems from the American company’s design of the iPhone’s software. Centralised apps do not work properly on these phones since the device needs to be unlocked and the app actively used by a user.

In recent testing in UK, developers realised iPhones pushed the app to the background and as a result only 4% of other iPhones it came into contact with were detected. The problem does not occur in Android devices.

In India, officials have said that close to 96% of users of Aarogya Setu are on Android devices. However, iPhone use is not insignificant – data from market analysis firms showed between 1.6-2 million of these were shipped for sales to India in 2017 and 2018.