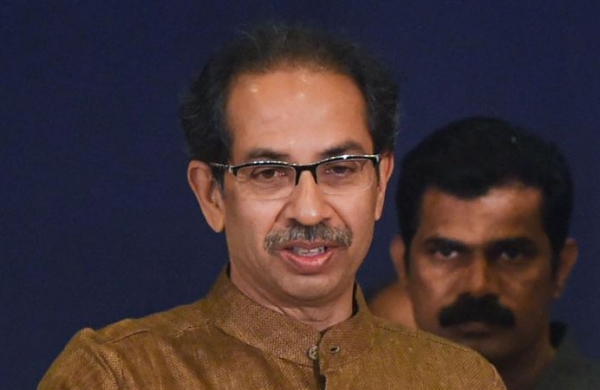 Express News Service
MUMBAI: In a move that is drawing criticism, Maharashtra chief minister Uddhav Thackeray has scaled down the security cover of Opposition leaders while extending the same to the ministers and leaders of Maha Vikas Aghadi.

The former CM and BJP leader Devendra Fadnavis’ security cover has been reduced to Y+ escort from Z plus. His wife Amruta and daughter Divija will also get X security from hereon. Besides, Y plus security, which was given to Maharashtra BJP president, has now been scrapped completely.

On the other hand, film actor Shatrughan Sinha’s security cover has been upgraded to Y plus and UB Nikam’s Z security has been scaled up to Z plus in Mumbai.

The Opposition parties in Maharashtra have termed this is vendetta politics of the state government. Responding to these, Maharashtra Congress spokesperson Sachin Sawant said that the Narendra Modi government also displayed vendetta politics when they downgraded the security cover of former Prime Minister Manmohan Singh, Congress President Sonia Gandhi, Rahul Gandhi, and Priyanka. “In fact, the Gandhi family had lost the two members of their family in the attack still the BJP led central government reduced the security cover of our leaders. Maha Vikas Aghadi did not do any vendetta politics. The security has been reduced or scrapped and upgraded as per the requirements of an internal report of the police department,” Sawant added.