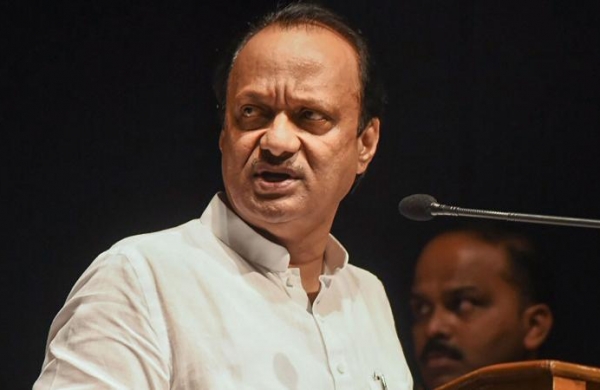 By PTI
PUNE: Maharashtra Deputy Chief Minister Ajit Pawar on Friday said that despite some statements made by state Congress chief Nana Patole, the latter’s colleagues Balasaheb Thorat and Ashok Chavan have clarified that the MVA government in the state was strong and working unitedly.

Queried on whether Patole’s recent remarks pointed to lack of unity in the ruling dispensation, Pawar said such statements are made in closed-door meetings to boost the morale of party workers.

“Even if such statements were made, other Congress leaders like Balasaheb Thorat and Ashok Chavan have clarified that the (MVA) alliance is strong and we all are working together. Even Patole echoed similar sentiments later,” he said, adding that the entire Congress party was working as one under the leadership of its chief Sonia Gandhi.

Pawar refuted media reports that he had discussed this issue with Chief Minister Uddhav Thackeray, and also rubbished others which said the Zoting Commission report had indicted BJP-turned-NCP leader Eknath Khadse in a land deal.

He added that the state government had not received the Zoting Commission report as yet.

Asked on the BJP-ruled Pune Municipal Corporation passing a resolution to draft a development plan for 23 villages merged into it recently, Pawar said the PMC could take such a decision but it was for the state government to decide whether the DP will be made by the civic body or the Pune Metropolitan Region Development Authority.

The state government had recently issued a notification appointing PMRDA as the “planning authority” for the 23 villages.