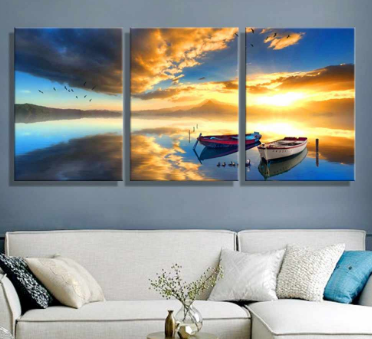 For audio equipment, popular company Ubon has now also entered the TV segment. Launched a 40-inch smart LED TV in Ubon on Tuesday. The TV will get full HD Ready display, 24 W speaker and double HDMI port supporting 1920×1080 pixels. The company built it in India under the Make-in-India campaign.

At the same time, TCL has also launched its new soundbar. This is the company’s first audio product, officially launched by the company in India.