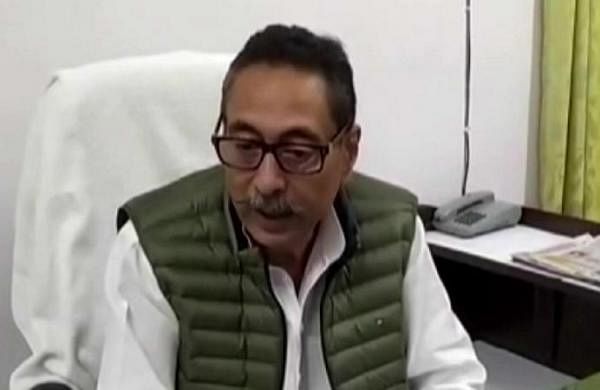 JAIPUR: After being sacked as cabinets ministers for raising a banner of revolt against the leadership of Chief Minister Ashok Gehlot last year, Ramesh Meena and Vishvendra Singh are set to be included in the Rajasthan cabinet on Sunday.

They are among 15 ministers who are going to take oath at 4 am at the Raj Bhawan here.

While Meena said the issues, which were raised by him earlier, have been addressed and there is no resentment, Singh has refrained from talking to the media.

Both of them are from eastern Rajasthan and were sacked along with the then deputy chief minister Sachin Pilot in July last year.

“We had met the party high command and had raised certain points which were about increasing representation from eastern Rajasthan and promoting ST leaders. I am happy that the issues have been addressed and we will be working hard to ensure the party’s victory in the 2023 assembly elections,” Meena told reporters.

He said the directions given by the party high command and the chief minister will be followed.

While Meena was the Food and Civil Supply minister, Vishvendra Singh was Tourism Minister when they were sacked.

Asked about the portfolio he is expected to get, Meena said it is the prerogative of the chief minister and he will work hard and with honesty.